Te Waihanga thanks Stephen Selwood following his decision to step down 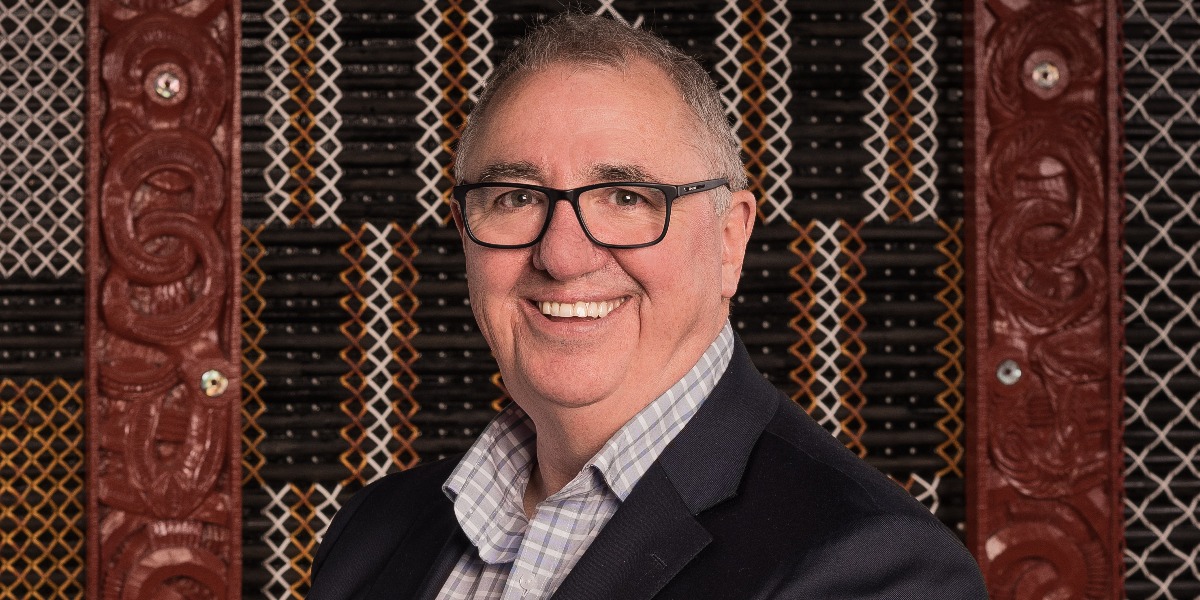 The New Zealand Infrastructure Commission, Te Waihanga, would like to thank Board member Stephen Selwood for his valuable and deep contribution during his tenure.

This follows Stephen's decision to step down from his seat given his appointment as one of four Commissioners to govern Tauranga City Council until the local government elections in October 2022.

On behalf on the Te Waihanga Board, Chair Dr Alan Bollard said Stephen had been a positive force and strong advocate for promoting Te Waihanga and improving infrastructure in New Zealand. "Stephen has succeeded in putting infrastructure on the national agenda and been instrumental in shaping policy and funding decisions that affect all New Zealanders. Te Waihanga thanks Stephen for his contribution, and wishes him and his family all the best for the future.

“The fact that Stephen has been appointed as a Commissioner to govern Tauranga City Council speaks volumes of his expertise and the high regard with which he is held.”

Stephen Selwood said: "Having been the principal industry advocate for the formation of the independent Infrastructure Commission in the first place, I haven't made this decision lightly.

"However, this decision will allow me to manage any potential conflicts between the 30-year Infrastructure Strategy that Te Waihanga has been tasked with delivering, and the infrastructure related needs of Tauranga City Council.

"I'm proud of the achievements Te Waihanga has delivered in its first 18 months since establishing in September 2019, and I will continue to watch their progress with keen interest."

Stephen Selwood was formerly the Chief Executive of Infrastructure New Zealand. He has extensive experience across the infrastructure sector, and has worked closely with Ministers, government agencies and business.